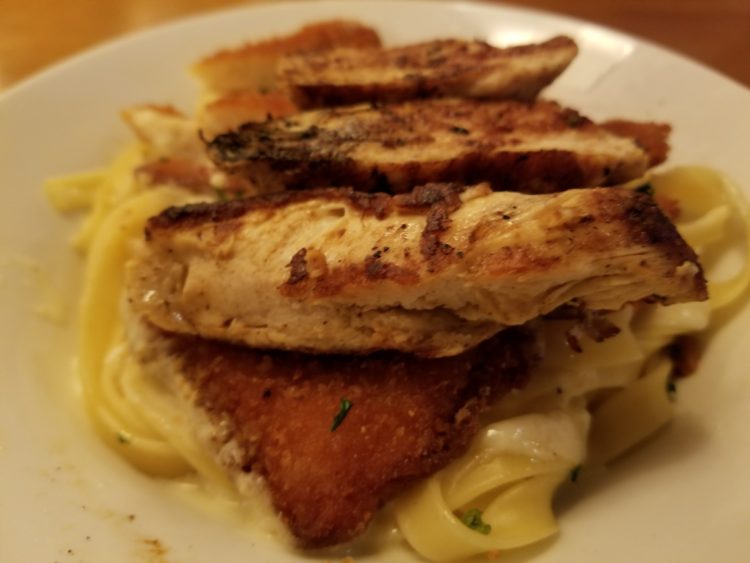 It’s a special day today for a few reasons:

So let’s start with my 5k run. The Royal Run 5k is a local community/charity run that supports our local Children’s Advocacy Center. Here is a brief write-up about the run:

“Join us for the inaugural Phil Royal Legacy Foundation “Royal Run 5K”  on Saturday, October 28, 2017.  Proceeds of the race go to benefit Citrus County’s Children’s Advocacy Center, Jessie’s Place.   Previously the Beat the Sheriff 5k, started by Sheriff Jeff Dawsy in 1997. Following the unfortunate passing of Sheriff Candidate Phil Royal, Sheriff Dawsy agreed to pass the torch to the Legacy Foundation to insure this event would continue. Sheriff Prendergast has graciously pledged his continuing support for this worthwhile event and we appreciate all the members of the Sheriff’s Office who are staying on to help and volunteer.”

So one of the aspects they made for this run, was an “Are you faster than Phil” award:

That also gave me a 3rd place medal in my age group! Yay for Pasta fueling my way to victory:

After the run, my family and I took a trip over to Sweetfield Farms over in Masaryktown, FL. We typically meet up with friends every year as the kiddos really enjoy the Pumpkin Patch, running around, watching pig races, feeding the goats, and of course, riding the ponies:

Since I haven’t had lunch yet, and I was starting to get hungry, especially after running, I decided to cheat on Olive Garden while at Sweetfield Farms, and had some delicious pizza:

Okay, so after a long morning here, it’s time to go get some OG with the kiddos, while my lovely wife heads to the casino with her mother. I decided to go with another protein combination for my Double Meat theme, and decided to pair Fettuccine with some Alfredo and then go with Double Chicken: Grilled and Crispy Fritta:

Yum, this was FANTASTIC! I also had a really amazing server, Hannah, at the Inverness, FL location. I specifically requested her today, because she’s among my favorites, ESPECIALLY when I have my kids with me. This meal gets a 9/10. My girls went with some Chicken Fingers paired with Spaghetti. But since it is ALSO National Chocolate Day, we HAD to get some dessert:

I couldn’t think of a better choice to celebrate this special day, without breaking the calorie bank. Yes, I did go over, but no, it wasn’t insanely terrible since these little gems only have 240 calories and you quickly realize it’s worth it after every bite.

So as I mentioned earlier, Alan Martin, the minister who is the king of the Pasta Pass, when in 2014 he got 115 meals and $1,840.34 worth of food, across 7 weeks. He has been interviewed numerous times, and I really like everything I read and see about him as he just comes off as a genuinely nice person. Olive Garden even rewarded him in 2015 with a Family Pass for his entire family to partake in the festivities. Check out this link to read more about him and see his video on Fox. So, I reached out to him to let him know I was doing a similar journey, and he reached out with some words of wisdom and tips:

Gotta love that #pastapreacher hash tag. Cool guy indeed. I’m going to invite him to join our Never Ending Pasta Pass group so perhaps he can also share his wisdom in there. Thanks again, Alan.

Here is the nutritional information for this meal (only 1285 without Dolcini):